You are here: Home › GUINNESS 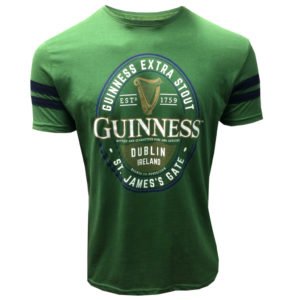 Guinness: New Spring 2020 Clothing In 1759, Arthur Guinness began brewing one of today’s most popular and successful beer brands in the world in St. James Gate, Dublin, Ireland. Today this brand is famously known as Guinness. Two-hundred and sixty-one years later and this brand still brings joy to people all around the world! While […] 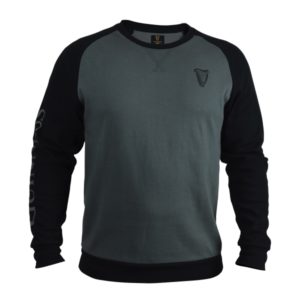 What began in 1759 as a small brewery in Dublin, Ireland has now grown to be one of the most well-loved beers world-wide! With two centuries of experience, Guinness has become a truly iconic brewery. So why not stock up your in-house bar with exclusive barware and pint glasses, barrel mugs and pitchers. We know […] 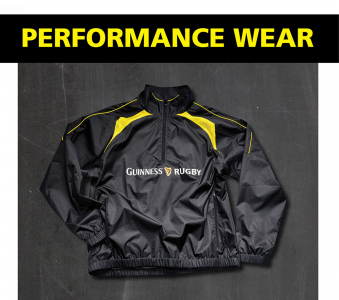 Guinness has brought joy to people all around the world for over two centuries! It all began in 1759, when Arthur Guinness started a brewery in Dublin, Ireland, where he signed a 9000-year lease for a small, seemingly hopeless property. From its “hopeless” start, the Guinness story grew to be one of great inspiration, dedication, […] 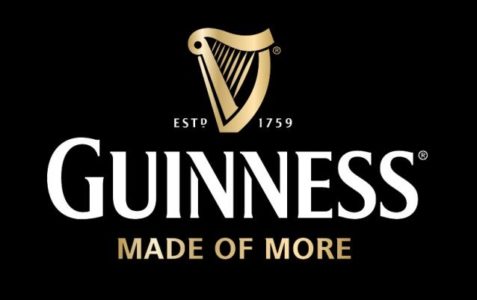 Guinness is one of the most successful beer companies in the world, and arguably the most famous. Guinness was founded in 1759 by Arthur Guinness and they’ve been brewing world class beer ever since. With its iconic logo, unique appearance and taste, it has become synonymous with Irishness and discerning taste. The Guinness brand is […]

In fall 2014, we announced that we are an official distributor of Guinness apparel and giftware. We’re excited to offer this new line of products to our customers across the country. We began looking into carrying Guinness products after we started to get requests from our customers. Guinness may be a global brand, but their […]

Our website is secured by data encryption known as Secure Socket Layer (SSL), to ensure that your information is safe. If you have any questions, feel free to contact us at 519-824-8827.

With the World Cup & holiday season approaching, our order processing times have increased to 3 to 4 business days. Thank you for understanding! Dismiss